October 21, 2022
Southern Yellow Pines are one of the most common trees used in the lumber industry. Photo courtesy of USDA Longleaf Pines. Photo by John Willis

Southern Yellow Pine (colloquially called “hard pine”) is a type of lumber the name of which is known and used by many. However, instead of referring to a single species or type of tree, it refers to several species grouped together based on similar physical wood properties.

These four species make up almost the entirety of lumber produced as Southern Yellow Pine as they are the fastest growing and have the widest geographic range of the group. Most of these species have a range that consists of the Southeastern United States from Texas through to Virginia, though a few species extend further west and some farther north along the East Coast, hence the “Southern” part of the term Southern Yellow Pine.

The “yellow” part of course comes from the characteristic yellow color of these woods as compared to other pine and conifer lumber types. The species that comprise Southern Yellow Pine are not only determined by these simple factors though.

More important are the mechanical properties of these species which differentiate them from other lumber groupings such as SPF (spruce, pine, fir). Desirability of Southern Yellow Pine lumber stems from its density, hardness, and overall strength. The main four species mentioned previously have the highest density and mechanical strength of all production softwoods (yeah, you can find a few that are of similar strength and density, Douglas Fir and Western Larch can hang in there).

For reference the average density of Southern Yellow Pine is between 0.51 and 0.59 g/cm3 while the Spruce Pine Fir category is between 0.35 and 0.43 g/cm3. These strength, hardness, and density properties stem from the hard dense latewood (this is the dark colored ring in this type of wood) that this group of species grow. It is easy to see why these species were grouped together as they have similar superior qualities and are grown and milled in a similar area geographically. Southern Yellow Pine as a lumber type makes up the hardest, most dense, and strongest softwood lumber grouping in the US. 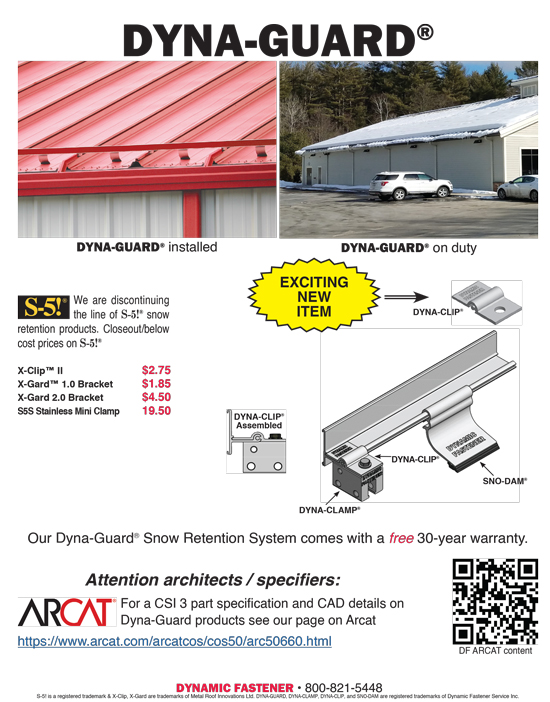 A 1970s forest service publication suggested that by the 2000s Southern Yellow Pine would comprise more than half of the softwood used as lumber in the US — a prediction that has more or less come true owing to a high-quality product that can be produced quickly and sustainably. In addition to making up the bulk of the dimensional lumber market, well over 80% of treated lumber products are Southern Yellow Pine.

Southern Yellow Pine products are not limited to regular dimensional construction lumber. You may find decking, laminated beams, boards (think 1-by stock), finish and select grade boards (stuff that is ready for paint or even a natural finish as trim, cabinet, or furniture parts), and mechanically graded lumber products as well. And while these products will all be stamped (except for maybe the finish grade products) as Southern Yellow Pine, there are other products that use this wood group that will not be as they are not dimensional lumber.

A quick trip to one of the lumber yards in my area found lots in the construction lumber area and a quick look around at some of the treated lumber products revealed that they had plenty of Southern Yellow Pine there as well. There may be some confusion at times where wood isn’t labeled specifically by your lumber retailer (it will always be stamped). I happened to ask if this particular lumber yard had Southern Yellow Pine and the person I asked said, “No, it’s special order only.” This was a simple mistake on the part of this young man as he was probably not aware that it might not be labeled in the yard with a sign from the retailer. All you have to do though is look for the lumber stamp and you will know what you are getting.

Remember: Half or more of the lumber is going to be Southern Yellow Pine so chances are pretty good that it is going to be there — especially in the treated section. FBN